The new Maximus with Triway is the lastest in the Hinderer Maximus folding dagger linage. We took the earlier style Maximus and added the Hinderer Knives Triway pivot system giving the user the option of using either bearings, Phosphor Bronze washers, or Nylon Washers, giving the user versatility based on the intended use of the knife!  We are also making them now exclusively with the false edge “bayonet” style grind enhancing the EDC usage of the knife while retaining its sexy, bad ass dagger profile.

Slip the Maximus in your pocket and you wont even know its there for true comfortable carry! But will be ready for all of you EDC carry chores! 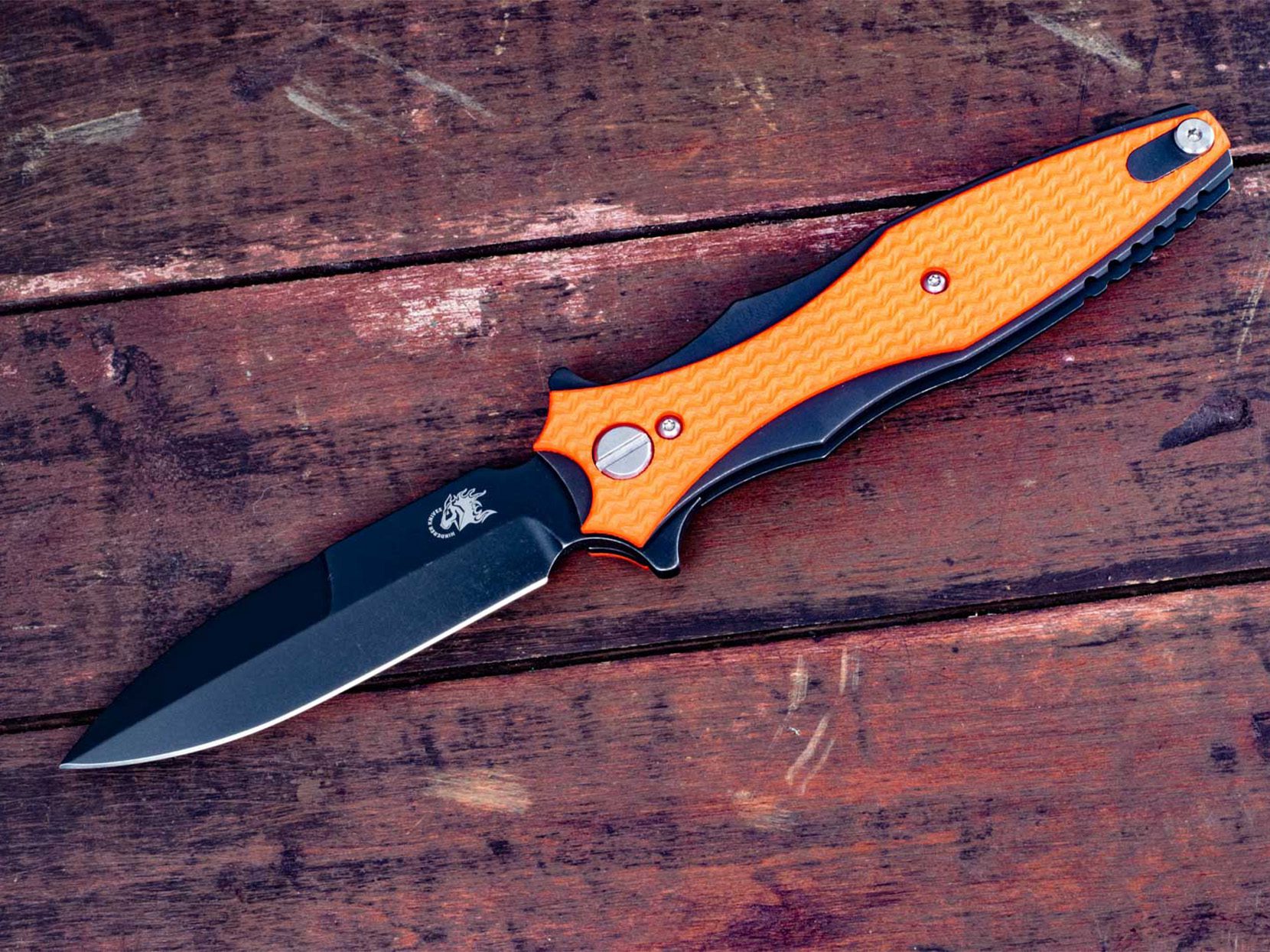 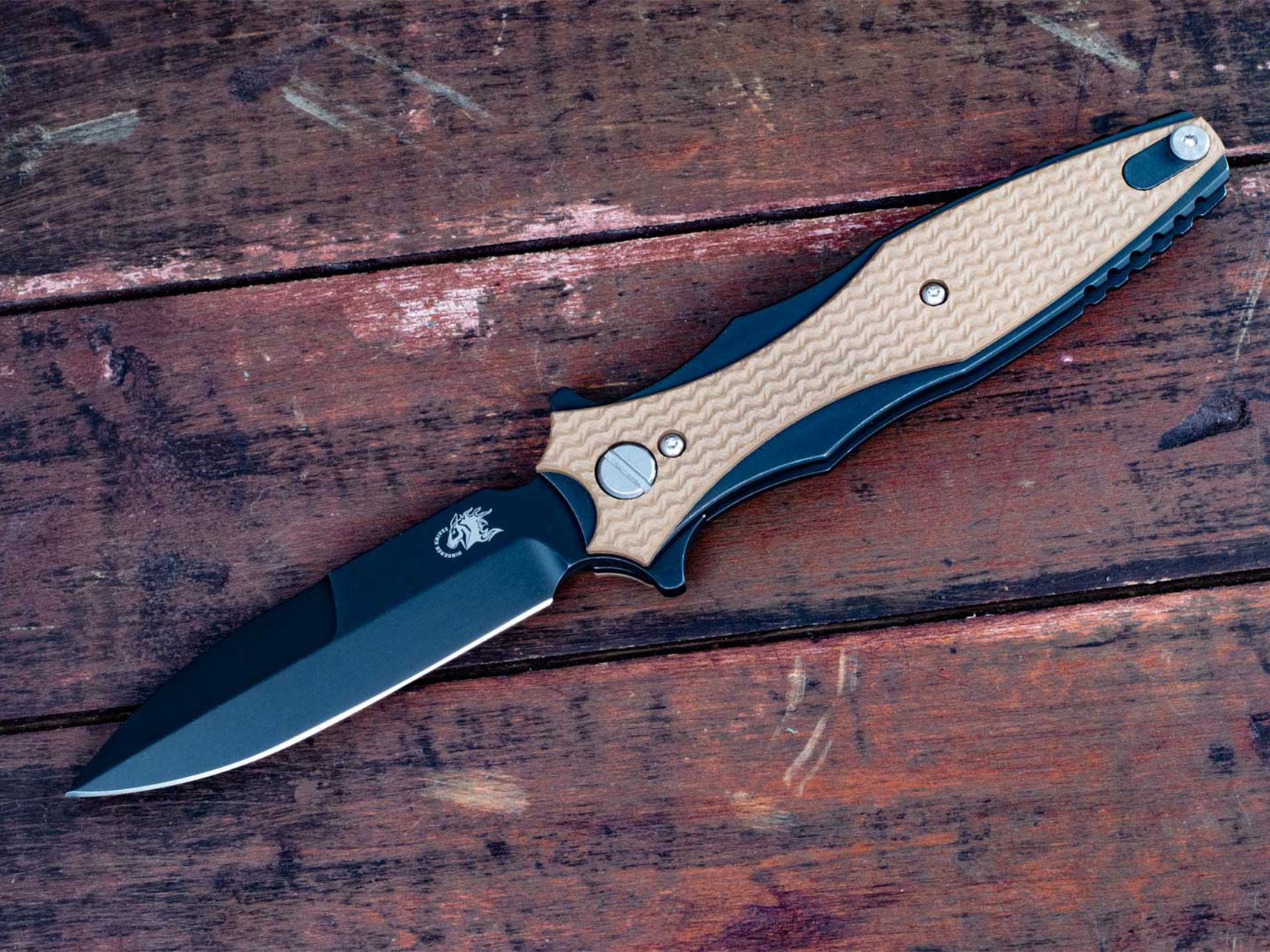 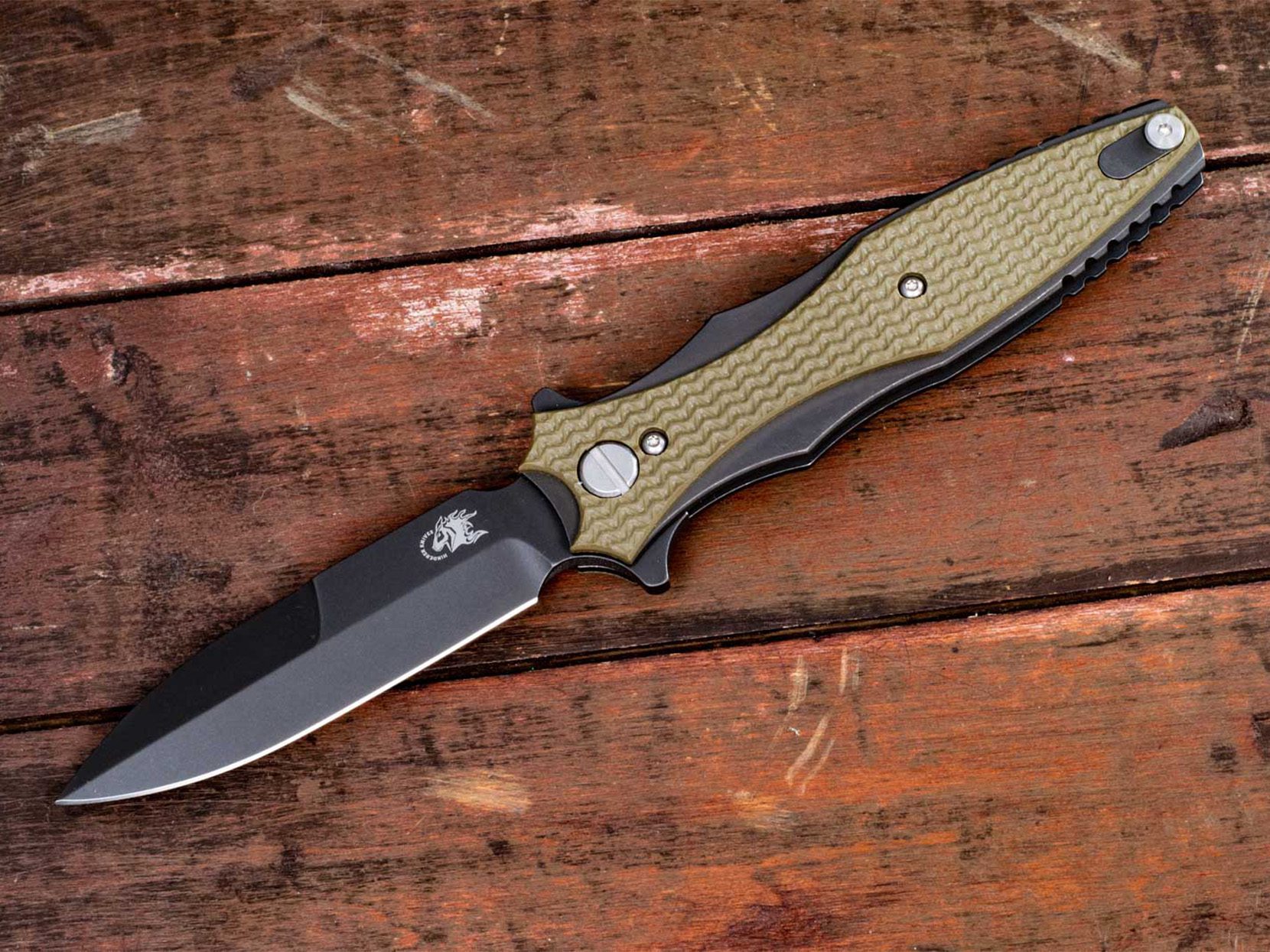